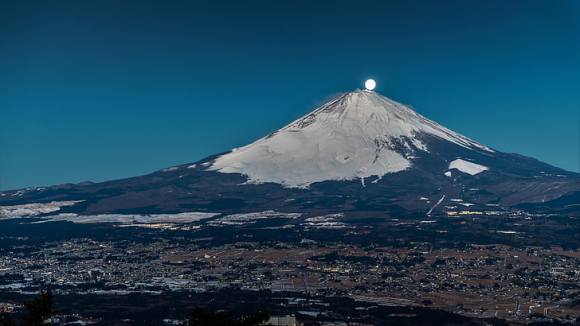 I have a number of Japan-inspired Gaelic poems in the shiny new edition of Northwords Now magazine. These appear under my Gaelic name, Caoimhin MacNèill.

The first one has an English translation. It is called ‘air plèana a tha mar chorrag a’ comharrachadh ris a’ ghealaich’/ ‘on a plane that is like a finger pointing to the moon’.

The second one is a kōan, and is called Kōan Kōfu. I wrote these poems in Kōfu and Tokyo in 2019.

The third one is a translation of a poem by Yamamoto Taro (1925-1988), and is called ‘taighean-solais’/’lighthouses’.